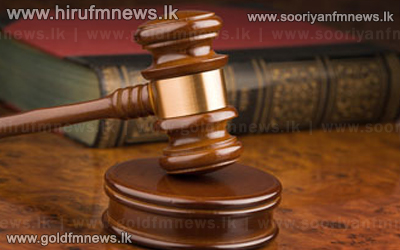 The Madras High Court Bench dismissed a writ petition challenging an order passed by Tirunelveli Collector on August 11th, under Section 144 of Code of Criminal Procedure, proclaiming exigency within a range of seven km from the Kudankulam nuclear power plant in Tirunelveli district.

Passing common orders in both the writ petitions, the judge said that he was unable to countenance the petitioner's plea as he was bound by a judgment passed by a Division Bench of the High Court in a public interest litigation petition challenging the validity of a similar prohibitory order issued by the Collector on March 19th.