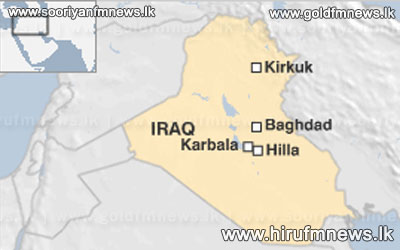 A bloody two days of violence in Iraq left 123 people dead, with 99 of them killed in clashes and attacks involving security forces, protesters and their supporters.

More than 240 people were wounded in the same period, most of them in protest-related unrest, which prompted two Sunni ministers to quit and has sent tensions in the country soaring.

The violence, which began with clashes at a protest site in northern Iraq after security forces moved in, is the deadliest so far linked to demonstrations in Sunni areas that erupted more than four months ago.