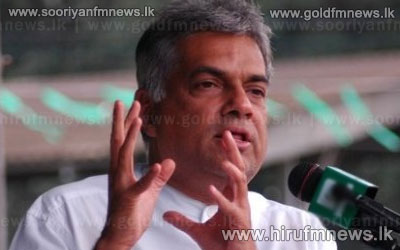 Opposition Leader Ranil Wickremesinghe says that a civilian should be appointed to the post of Governor in the North, before the proposed Provincial Council election.

During a visit to the Udhayan Newspaper Office this morning which was attacked recently by an unknown group, the Opposition Leader said, foreign observers including some members from the Commonwealth Nations should be invited to monitor the election.

Later in the evening, Opposition Leader Ranil Wickremesinghe met some civil activists, university students, and community leaders, in the North.