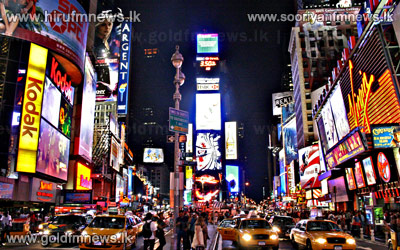 The Mayor said the suspect had told the FBI he and his brother "spontaneously" decided that New York would be next.