The Amnesty International releases another report on Sri Lanka 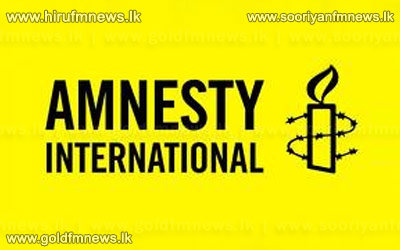 Amnesty International will launch a new report ” Assault on Dissent”, next week documenting how the Sri Lankan government has allegedly stepped up its crackdown on dissenting views over the past years through threats, harassment, imprisonment and violent attacks.

It said that journalists, the judiciary, human rights activists and opposition politicians are among those who have been targeted.

Meanwhile, Sri Lanka is likely to feature during a meeting of the Commonwealth’s most powerful eight-member body in London today, with Canada hinting it is seeking a shift in the venue and Tamil Nadu political parties,  international lawyers grouping and human rights activists lobbying against allowing Colombo to host a key Commonwealth summit in November.

However, the Government of Bangladesh has assured Sri Lanka of its fullest support at CMAG.