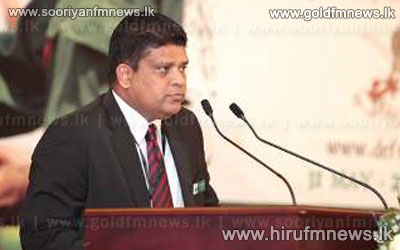 Sri Lankan Permanent Representative to the United Nations Head Quarters in New York Major General Shavendra Silva said that the international elements should learn a lesson from the Boston bombings and stop accusing Sri Lankan Leadership and its security forces for war crimes.

Appearing in a television programme in New York, Major General Silva said that Sri Lankans went through more brutal attacks carried out by the LTTE for nearly 30 years. Therefore the Boston bombings is nothing new to Sri Lankans and its sufferings are well felt in the country.

He said the bombers had used a small amount of explosives for the Boston attack but the LTTE used destructive explosives to invent more lethal bombs targeting innocent civilians.