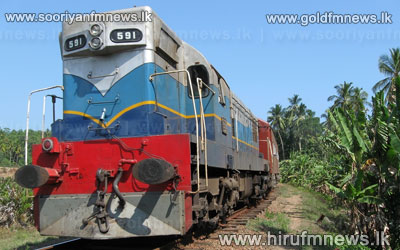 The Railways Graded Trade Union Alliance states that it has decided to launch a two day strike commencing from Sunday midnight.

Its Convener Janaka Fernando expressing his views over a media briefing which was held in Colombo today noted that this decision had been launched during a special discussion which was held this morning.

According to Fernando, discussions held to iron-out salary anomalies had ended in failure there by compelling the alliance to resort to a strike.