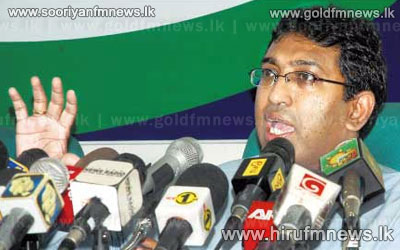 UNP MP Harsha de Silva charges that the Lanka Transformers Limited in which the Ceylon Electricity Board held a 63 percent stake in 2005 has now been privatised and renamed as L.T.L.Holdings.

Quoting an Auditor General Department report, the MP said several subsidiaries of LTL Holdings called Lak Danaw, Hela Danaw and so on are set up to provide thermal power and other related services.

He also said that the names of major shareholders of the new company had not been divulged even to the authorities of the Ceylon Electricity Board.

Addressing a media briefing in Colombo this morning MP Dr. Harsha Silva said the owners of the LTL Holdings together with certain officers of the Electricity Board have unleashed an electricity mafia today.

Convener of the National Movement of Electricity Consumers Bandula Chandrasekera said complains were made about the lack of transparency in this kind of transactions before the Public Utilities Commission.