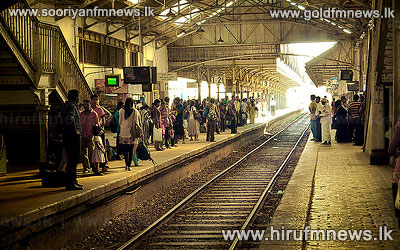 The Federation of Graded Railway Trade Union states that it will initiate a railway strike as planned from Midnight today.

Convener of the Federation of Graded Railway Trade Union Janaka Fernando stated that the Federation will make a consideration regarding the planned trade union action if a written promise is provided.

Janaka Fernando expressed the following views regarding the planned strike.