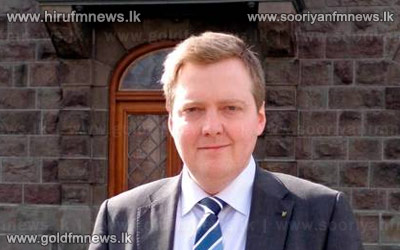 Centre-right opposition parties in Iceland have taken an early lead as votes are counted after the country's parliamentary election.

With one-fifth of votes counted, the Independence party has 24.9% and the Progressive party 22.7%.

The ruling Social Democrats are trailing with 13.9%.

Victory would mark a dramatic comeback for the centre-right, which was widely blamed for Iceland's near-economic collapse in 2008.