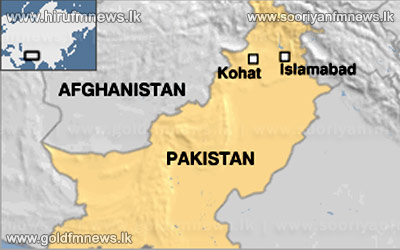 A bomb attack has killed at least 5 people at a politician's office in the north-west Pakistani city of Kohat.

The bomb was planted outside the campaign office of Syed Noor Akbar, who is running as an independent candidate in the 11th May general election.

At least 10 people were wounded.

Meanwhile, Police in Bangladesh took 6 people into custody in connection with the collapse of a shoddily-constructed building that killed at least 350 people, as rescue workers admitted yesterday, that voices of survivors are getting weaker after four days of being pinned under the increasingly unstable rubble.

Still, in a boost for the rescuers, 29 survivors were pulled out yesterday.

The suspects have been ordered to appear before court on the 7th of May.