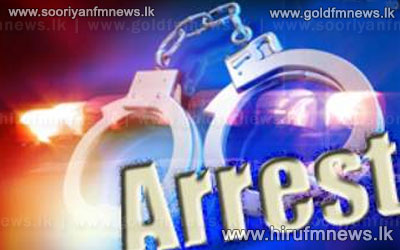 According to the Chilaw police the duo had been placed under arrest based on a complaint it had received.

According to the complaint police had received the suspects had assaulted a group of protesters who had been protesting in the Puttlam town-ship against the recent power hike.

Had assaulted those engaged in the protest.

Accordingly the suspects who were placed under arrest were subsequently produced before the Acting Chilaw Magistrate & were bailed out on personal bail each amounting to rupees 50,000 each.

The suspects have been ordered to appear before court on the 7th of May.