Reply from government to JVP charge about lands in the North. 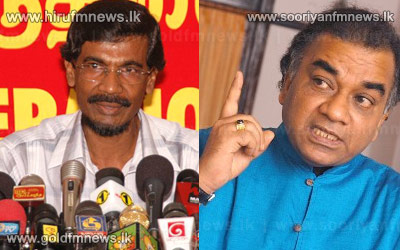 The JVP charges that the Government has launched a programme of settling its loyalists in the North aiming at the provincial council election.

At a media briefing convened in Colombo yesterday JVP General Secretary Tilwin Silva said that the Government had also begun a programme of forceful acquisition of civilians’ lands in the North.

The following is the response from the Minister on the subject: