A no confidence against Power and Minister. 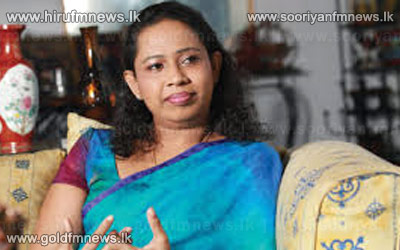 The UNP says that it was ready to bring to parliament a no-confidence motion against Power and Energy Minister Pavitraadevee Vanniaarachchi over the electricity tariff increase.

Chief Opposition Whip UNP MP John Amaratunga said that a decision on the date and time of moving the no-confidence motion in parliament would be taken at the UNP parliamentarians’ group meeting due to be held next week.

In addition the Chief Opposition Whip also said further that arrangements had been made to stage a series of continuous protests next week against the electricity tariff increase.