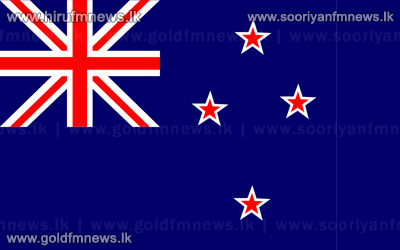 New Zealand has assured of its participation in the Commonwealth Heads of Government Meeting scheduled to be held in the island this November.

New Zealand’s Premier John Key in an interview with a local news paper has affirmed that either the Queen of the country or one of her delegates would be represented during CHOGAM.

Meanwhile, Australian Minister of External Affairs Bob Carr states that his country will not boycott the Commonwealth Heads of Government Meeting which is scheduled to be held in Sri Lanka this November.

Addressing the Commonwealth Ministierial Action Group held in London Carr had stressed that it was unproductive to boycott the Commonwealth Heads of Government Meeting which is due to be held in the island.

However against these developments Canada has stated that it would boycott the CHOGAM summit in Sri Lanka while Commonwealth Secretary General Kamalesh Sharma subsequent to the Commonwealth Ministerial Action Group which was held in London had noted that CHOGAM was to proceed as planned in Sri Lanka.

Although according to Commonwealth Secretary General Kamalesh Sharma Sri Lanka had not been included in the agenda of the Commonwealth Ministerial Action group, a confidential meeting with regards to the island had been convened subsequently.