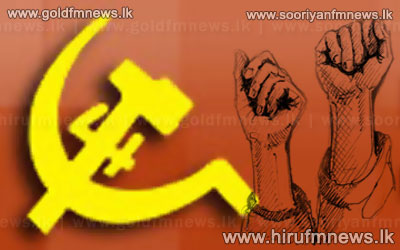 Senior DIG Anura Senanayake said that about 5000 police officers will be deployed for May Day this year.

13 May Day rallies will be held in the city and its suburbs.

United People Freedom Alliance will hold its May Day rally at the Campbell Park, Borella.

National Freedom Front will hold its May Day at the P.D.Sirisena sports grounds at Dematagoda.

Meanwhile, UNP will hold its May Day rally in Kurunegala town.

During a media briefing to explain the safety measures on May Day, Senior DIG Anura Senanayake has this to say