Seven killed in US cargo plane crash at Afghan base 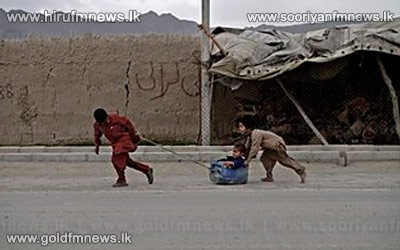 A US civilian cargo plane has crashed at Bagram airbase in Afghanistan, killing its 7 crew.

According to a Nato spokesperson at the base, the plane came down shortly after take-off and crashed within the boundaries of the huge US-run airbase.

The Taliban claimed responsibility for the crash, but their involvement was denied by Nato.

Bagram, near the Afghan capital Kabul, is the largest military base for US troops in Afghanistan.