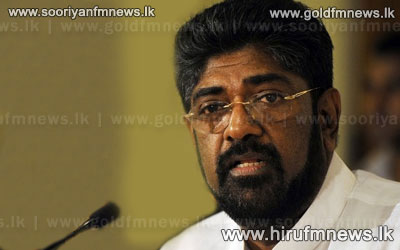 Canada says that a full delegation will not be  deployed to participate in the Commonwealth Summit held in Sri Lanka.

A Canadian Foreign Affairs Department spokeswoman said that the reason for this was the human rights problems prevalent in Sri Lanka.

But she also said that Canada was on the watch about the Summit affairs.

However by now several countries have already stated that they would participate in the Commonwealth Summit due to be held in Sri Lanka.

Commonwealth Secretary General Kamalesh Sharma too said that the Commonwealth of  Heads of Government Meeting (CHOGM) would definitely be held in Sri Lanka in November.

Cabinet spokesman Minister Keheliya Rambukwella expressed the following view recently with regard to the CHOGM.