US reconsidering whether to arm Syrian rebels 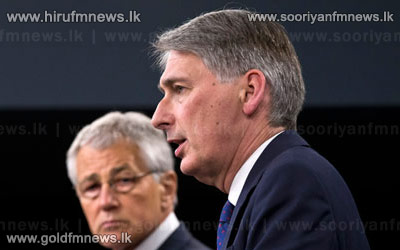 US Defence Secretary Chuck Hagel said the United States is taking a fresh look at whether to provide weapons to Syria's rebels after having rejected the idea previously.

At a news conference with his British counterpart Philip Hammond, Hagel was asked if the US government was rethinking its opposition to arming the rebels and replied: "Yes."

But the Pentagon chief added that no decision had been reached and declined to say if he favoured arming the opposition.