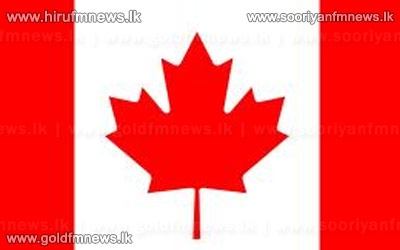 The Sri lankan government says hostile criticism and unfair targeting of Sri Lanka by Canada only serves to further strengthen the evil forces working against Sri Lanka and does not contribute in any manner to the ongoing rebuilding and reconciliation process in the multi cultural society of the country.

Sri Lanka’s High Commissioner to Canada Chitranganee Wagiswara said that Sri Lanka looks to all States in the Commonwealth to uphold the principles of objectivity, understanding, mutual respect and the equality of sovereign States.

Canadian Foreign Minister John Baird had publicly criticized the failure by the Commonwealth Ministerial Action Group to take action on Sri Lanka at its recent meeting in London.

Wagiswara said that as stated by the Commonwealth Secretary General at the press conference that followed the CMAG meeting on 26th April, the CMAG has no role in the matter of a decision concerning the CHOGM venue, as it is the pre-rogative of the Heads of Government.

She said. “It is therefore appalling and unprecedented for certain quarters to express views opposing this consensual decision by the Commonwealth Member States at the highest level.

The High Commissioner noted that the need of the hour from the Commonwealth is to assist and support Sri Lanka, as a Member State having experienced separatist terrorism for nearly three decades, and is expectedly now facing long term post conflict challenges to ensure sustainable peace.

She also noted that certain separatist elements within the diaspora including in Canada, still continue to relentlessly disseminate anti-Sri Lanka propaganda and lobby political leaders and other decision makers.