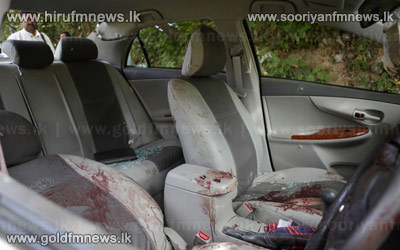 Chaudhry Zulfiqar Ali was seriously injured by attackers on a motorcycle in the capital, Islamabad, and later died from his injuries.

Another two people were also reportedly killed in the shooting. A police investigation is now under way.

Bhutto died in a gun and bomb attack during her 2007 election campaign.