US president does not foresee US troops in Syria 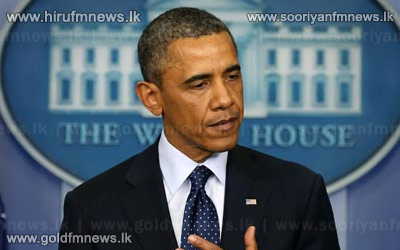 US President Barack Obama says he does not foresee a scenario that would require sending US troops to Syria.

He reaffirmed that clear evidence that the Syrian government had used chemical weapons would be a "game changer", but that any response would not be rushed.

Earlier Defence Secretary Chuck Hagel said the US was no longer ruling out arming the rebels.

Meanwhile, the US is tightening its screening of international students, its first security change in response to the Boston Marathon bombings last month.

The move comes after a student from Kazakhstan - who did not have a valid visa - was accused by police of hiding evidence for one of the bomb suspects.