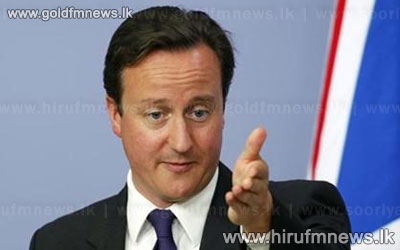 The UK’s Telegraph says that British Premier David Cameron will attend the Commonwealth Summit in November despite serious divisions within the organization over the human rights record of Sri Lanka, the host government of the summit.

Calls on Cameron to boycott the event risked an embarrassing split with Buckingham Palace, had the Queen traveled to the meeting as the Commonwealth’s head.

The organization decided at its last meeting two years ago to hold the Commonwealth Heads of Government Meeting in Sri Lanka this year but many states have since been dismayed.

However Canadian Premier Stephen Harper still remains opposed against the summits venue, the only voice of dissent so far amongst the 54 member states.

Meanwhile Australia & New Zealand have already confirmed their presence during the summit.