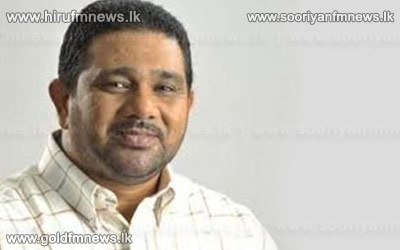 Asath Sally was admitted to hospital subsequent to his refusal to consume food.

When TNA MP M.A. Sumanthiran had visited the former mayor of Colombo he had been notified regarding the fast.

During a media briefing convened this evening TNA MP M.A. Sumanthiran expressed the following views in this regard.

Meanwhile Leader of New Sama Samaja Party Dr. Wickramabahu Karunarathna urged authorities to present Asath Sally before court & have the chargers being held against him investigated.

Dr. Wickramabahu made this observation during a media briefing which was held this evening.

Meanwhile, Director General of the MCNS Lakshman Hulugalle speaking regarding the matter at a recent media briefing that was held in Colombo expressed these views.