Large explosions reported in the Syrian Capital of Damascus 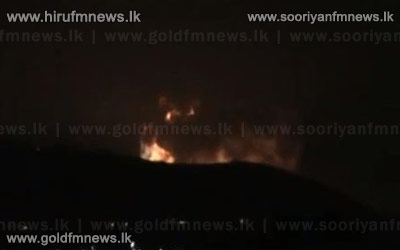 Large explosions are being reported in the Mount Qassioun area of the Syrian capital, Damascus.

Mount Qassioun is the site of military installations that have been used to shell rebel-controlled areas.

On Friday, Israeli planes launched a strike inside Syria targeting a shipment of arms destined for Lebanon's Hezbollah.

Syrian forces and rebels have been fighting around Damascus for months but with neither side gaining the upper hand.