Muslim Congress likely to be alone in the North as well 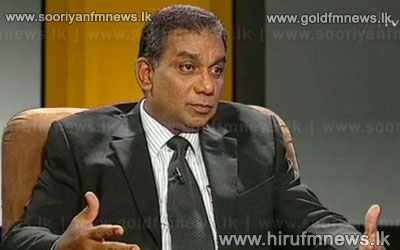 Expressing his views to our news team Rajabdeen added that the final discussion in this regard would be held at the parliamentary premises on Tuesday under the auspices of party leader Rauff Hakeem.

The UNP Has already stated that it would be contesting the north independently while the JHU & the National Freedom Front are of the opinion that the Northern polls would further inforce separatism.