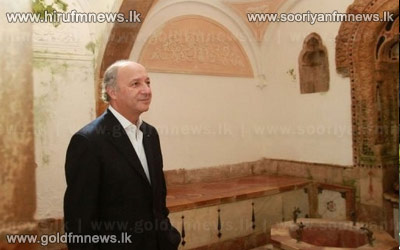 France's top diplomat said France wants to boost its relations with Japan all the while maintaining strong ties with China, despite simmering diplomatic tensions between the two Asian giants.

Fabius is due to visit Tokyo on Tuesday where he will meet his Japanese counterpart Fumio Kishida as well as Prime Minister Shinzo Abe, as part of preparations ahead of a state visit by the French president in June.