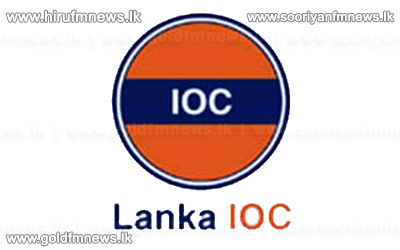 The Indian Express news paper states that the government of Sri Lanka has decided to reconsider the existing agreement between the Ceylon Petroleum Corporation & the Lanka-Indian Oil Company.

According to the report carried by the express this decision comes on the heels of India backing the UN sponsored resolution adopted in Geneva recently.

Accordingly it is Lanka IOC which is in charge of the administration of the Trincomalee Oil Tank facility.

Moreover it is reported that the Secretary to the Ministry of Finance has submitted several proposals in this regard subsequent to which the relevant amendments would be made known to Lanka IOC.

Informed sources suggest that the assistance of a Sri Lankan firm would be sought while inking this agreement followed by which the CPC & Lanka IOC would function as a joint venture.

Attempts to contact the Minister of Petroleum & the Director General of the CPC by our news team in this regard however proved futile since their phones were non responsive.