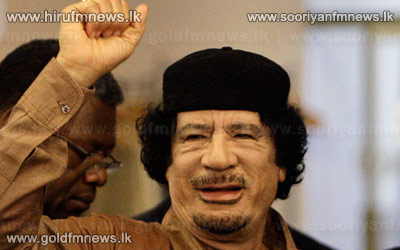 Libya's parliament has passed a law banning officials from the Gaddafi era from holding political office.

The vote in the General National Congress came a week after militias backing the law began besieging the ministries of justice and foreign affairs.

They had said they would not leave until the bill was passed.

The law could affect senior members of the government, including Prime Minister Ali Zeidan.