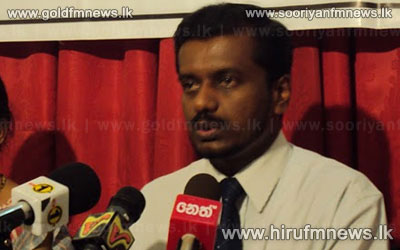 People’s Movement Against Increased Electricity Tariffs states that it would stage fresh protests with effect from May 15, unless the government fully reverts the increased electricity tariff to the previous position.

The convener of the Movement Saman Ratnapriya told a media briefing held in Colombo today that although the President has granted some relief, it was not sufficient.

UNP has also expressed some views on the increased electricity tariff at a media conference held in Colombo today.