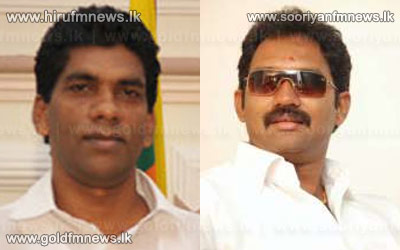 MP Digambaran charged that Provincial Councillor Sendil Thondaman’s men launched the attack on his supporters while his men were assembling in a house at the Punagala Estate in Bandarawela.

When our news team contacted Uva Provincial Council Minister Sendil Thondaman, he said that he was unwell at that moment and unaware of the incident. However he said he would look into the matter.

Meanwhile Police Media Spokesman SP Buddhika Siriwardana told our news team that 3 persons in connection with this incident and a vehicle in which they came to launch the attack have already been arrested by Koslanda police.