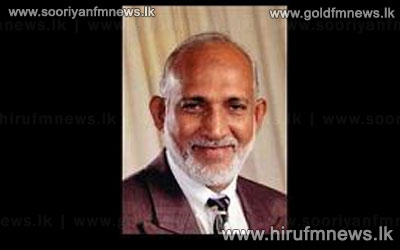 Speaking to Arab News following the signing ceremony, Sri Lankan Minister for Urban Affairs Mohamed Fowzie, who held talks with Haj Minister Bandar Hajjar, explained that this year Sri Lanka was given the same quota of pilgrims as last year because of the ongoing development works in the two holy cities of Makkah and Madinah.

He pointed out that Hajjar explained the difficulties faced by the Saudi authorities in accommodating a larger number of pilgrims because of the ongoing construction work at the holy sites.

The visiting minister said that he was told that the expansion work is under way to allow for 150,000 pilgrims to walk around the Kaaba at a time.