Report on the commission appointed by opposition leader on violence against women to be presented in Parliament within 6 months. 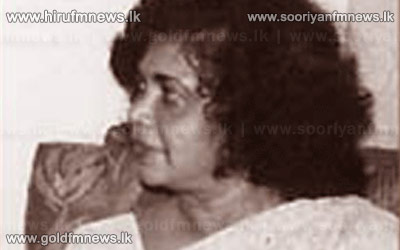 As a media briefing held after the meeting with the Speaker, Commission’s Chairperson, a former General Secretary of Parliament, Priyaani Wijesekera said that the Commission hoped to submit a report including recommendations for prevention of violence against women.

The commission chairperson said that the report would be presented to the Speaker and the Children and Women’s affairs Minister within six months.

She said further that women facing problems as well as any person could make their submissions to the Commission. 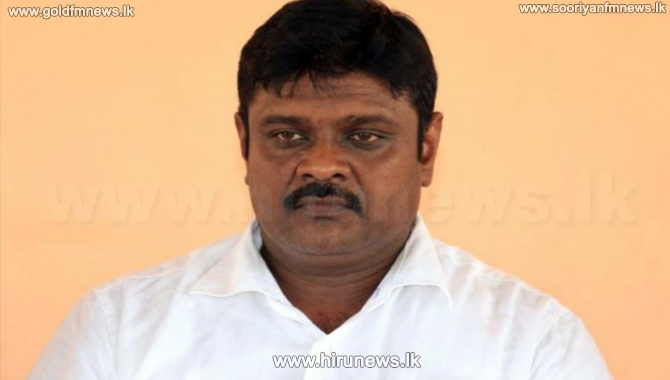