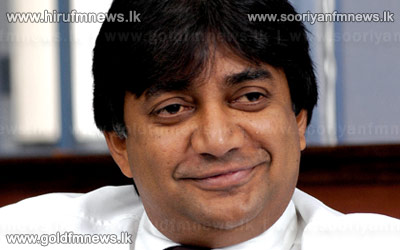 The no-confidence motion moved by the UNP against Foreign Employment Promotion and Welfare Minister Dilan Perera was defeated in parliament yesterday by a majority of 104.

Meanwhile, DNA MP Anura Kumara Dissanayaka pointed out that funds are collected in schools and in reply Minister Bandula Gunawardana had this to say……