Muslim congress provincial councillors from the east express their grievances to the leadership. 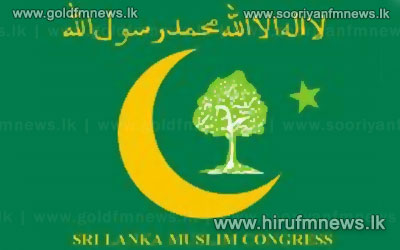 Muslim Congress Provincial Councilors of the Eastern Provincial stated that they have to encounter a lot of problems while participating in regular sessions.

They expressed their grievances before the party leader Minister Rauf Hakeem during a special meeting held at the parliament complex yesterday.

Treasurer of the Sri Lanka Muslim Congress MP Aslaam Saleem Mohammed said that the Provincial Councilors of his party are facing great difficulties while discharging their duty in the Council.