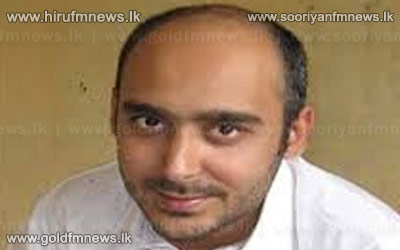 Gunmen kidnapped the son of a former Pakistani Prime Minister Yousuf Raza Gilani who is also standing in the country's elections.

His secretary Mohiyuddin and bodyguard were wounded and later died and Five others were injured in the attack.

Ali Haider Gilani was seized on the outskirts of the central city of Multan.

Former Prime Minister Yousuf Raza Gilani and his kin are one of the most powerful families in the area.