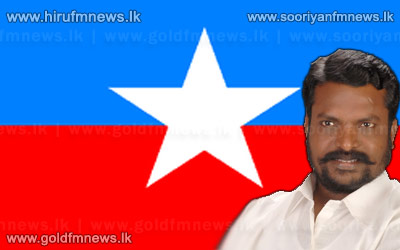 South Indian political party Viduthalai Siruththaigal states that India should refrain from taking part in the CHOGM summit scheduled to be held in Sri Lanka in November.

The leader of the party Thol - thiru - mavalavan has made this request from the Indian Central Government stating that since the Queen of Britain is not attending the summit India should abstain from attending.

He had further stated that if India takes part in the CHOGM summit it will be a betrayal of Tamils in both Tamil Nadu and Sri Lanka.

However, the Buckingham palace in a release stated that Prince Charles will represent the Queen at the CHOGM summit in Sri Lanka.