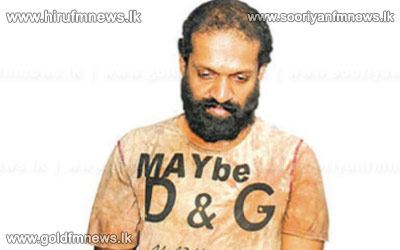 Sakvithi Ranasinghe who was in remand in connection with a 1.05 billion rupees financial scam has been granted bail this morning.

Nugegoda Magistrate Ajith M Masinghe who released the suspect on 5 million rupees surety bail and other 2 physical bails, ordered the suspect to report to the CID every month.