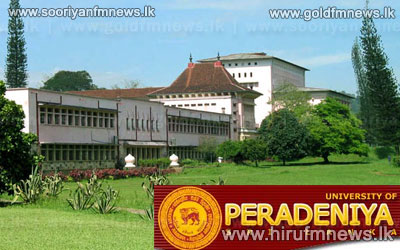 The protest launched by a group of students attached to the University of Peradeniya was concluded today.

Students who surrounded the university Senate House yesterday demanded the suspension imposed on 34 students attached to the university be withdrawn.

According to Secretary of the Peradeniya Universities Students Union Dimuthu Gunasekara, the talks his union had with the University Deputy Chancellor had been effective.

When inquired by the Deputy Chancellor of the University of Peradeniya Professor Athula Senarathna noted that steps would be taken to expedite the disciplinary hearing against the 34 students whose classes were suspended.