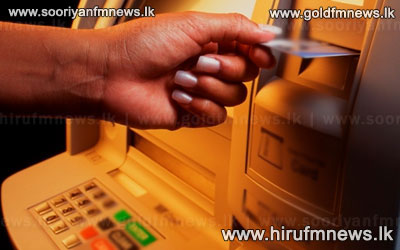 US federal prosecutors state that a worldwide gang of criminals have stolen 45 million US dollars by hacking their way into a database of prepaid debit cards and then draining ATM machines in many countries which include in Sri Lanka.

Seven suspects were under arrest on Thursday in the US in connection to the case, which prosecutors said involved thousands of thefts from ATMs using forged magnetic swipe cards carrying information from Middle Eastern banks.

The plundered ATMs were in Japan, Russia, Romania, Egypt, Colombia, Britain, Sri Lanka, Canada and several other countries, and law enforcement agencies from more than a dozen nations were involved in the investigation.

The accused ringleader in the US cell, Alberto Yusi Lajud-Pena, was reportedly killed in the Dominican Republic late last month