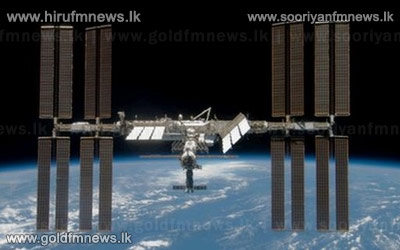 Astronauts on the International Space Station are preparing for spacewalk during which they will try to determine the source of an ammonia leak first identified on Thursday.

NASA said that at this point, the leak is not dangerous.

Ammonia is used to cool the ISS's eight power channels.

Eventually the leak will deplete the ammonia in the affected power channel, forcing NASA to shut it down.

But the space agency said the remaining seven power channels can pick up the slack.