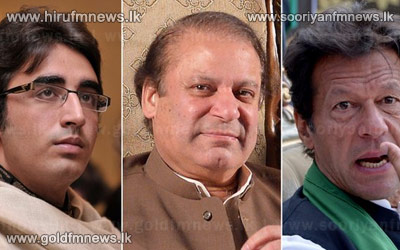 Millions of Pakistanis are preparing to cast their votes in national and provincial elections on today.

The vote will mark Pakistan's first transition from one civilian government to another in its 66-year history.

However, the run-up to the election has been marred by violence in which more than 100 people have been killed.

Tens of thousands of troops will be deployed at polling stations after the Pakistani Taliban threatened to carry out suicide attacks.