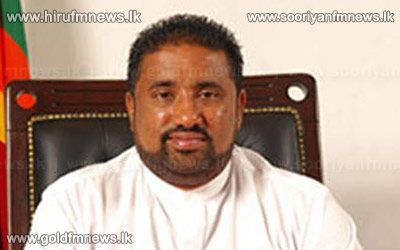 The government has refuted chargers made by the UNP saying that the Hambanthota port is of little use to the countries economy.

The UNP on several occasions stated that funds invested in the port were to no avail & ship’s did not reach the harbor in any manner.

When inquired in this regard, Minister of Ports & Aviation Rohitha Abeygunawardhana noted that the Magampura port was gradually lending its assistance towards sustaining the countries economy.