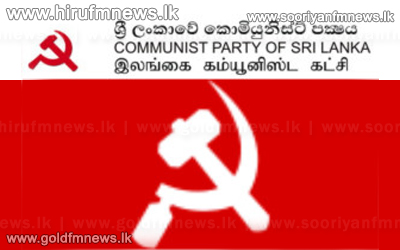 A constituent party of the government, The Sri Lanka Communist Party states that if the government amends the 13th amendment to the constitution there by annulling police & land powers vested under it, a tough decision would be taken against it.

Deputy General Secretary of the party S. Sudasinghe argues that further powers should be given to provincial councils instead.

Thus he states that Northern provincial polls should be held immediately while the JHU and National Freedom Front has called for a halt to polls.