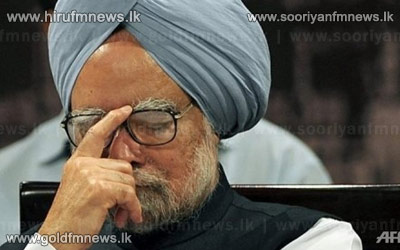 Pressure has been building for months on the premier, who is widely accused of ineffectiveness while overseeing a sharp economic slowdown and turning a blind eye to a slew of graft controversies that have alarmed foreign investors.

The resignations have heightened speculation about how long the minority left-leaning Congress government, clinging to power with the support of two regional parties, can stagger on. Its five-year mandate expires in early 2014.