Do not trespass into Sri Lankan waters'; India cautions its fishermen 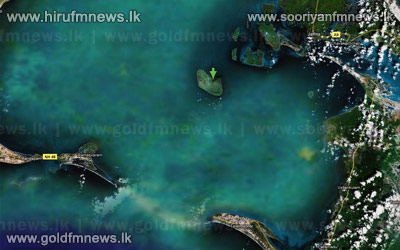 The Ramanathapuram district administration has warned stern action against mechanised boat fishermen, crossing the International Maritime Boundary Line and entering Sri lankan waters and using banned nets when they resume fishing after the 45-day ban on May 29th.

District Collector K.Nanthakumar has said Stern action will be taken against the boat owners under the Tamil Nadu Marine Regulation Act, 1983, if they failed to adhere to the guidelines and used the banned pair trawling and purse seine nets.

In an official release, Nanthakumar said the mechanised boat fishermen should set out for fishing only after obtaining tokens and should not indulge in fishing within three nautical miles from the shore, the area earmarked for country craft fishermen.

The use of banned nets of pair trawling by the Indian fishermen is the bone of contention as the Sri Lankan fishermen strongly opposed to it, saying it was affecting their livelihood.