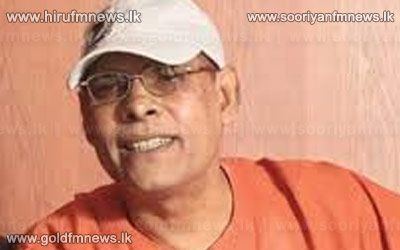 Former Chief International Arms Procurer of the LTTE Kumaran Padmanadan, alias KP states that the armed struggle launched by the terrorist outfit was all a mistake.

In an interview with Meera Sri-nivasan of the Hindu Times, KP states that the three decade old war caused a regress in the North’s higher education system.

In his interview from the Sencholai foster home in Kilinochchi, KP states that the lives of children traumatized by war could be given a new direction through education.

In his interview KP notes that he was cajoled by Tamil politicians during the 1970’s to join the LTTE & its pseudo liberation struggle.

Terming student protests in Tamilnadu to be of similar nature KP opines that these protests incited by narrow minded Tamilnadu politicians would inflict more harm on the islands Tamil population rather than emancipate them.

He also states that Tamil politicians at present have limited their activities to Jaffna, there by disregarding those distraught by war in the Wanni region.