Sharif declares victory for his party in Pakistan vote 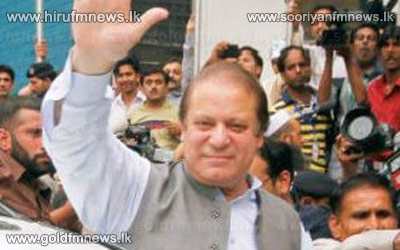 Nawaz Sharif declared victory for his centre-right party in Pakistan's landmark elections, as unofficial partial results put him on course to win a historic third term as premier.

The result represented a remarkable comeback for a man who was deposed as premier in a 1999 military coup and came after millions of people participated in the high-turnout vote, defying polling day attacks that left 24 dead.

The party of his main rival, cricket star Imran Khan, whose promises to end corruption struck a chord with middle-class and youth voters, conceded defeat overall but vowed to form the next provincial government in the northwest.