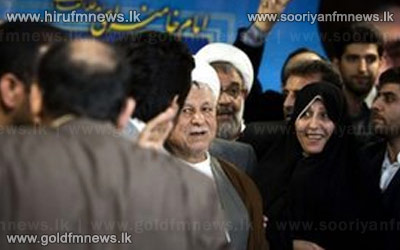 The latest report released by Iran's Interior Ministry showed a total of 686 candidates have registered for the upcoming presidential election slated for June 14th.

Among the contestants from diverse walks of life, a number of prominent conservative and moderate political figures as well as incumbent President Mahmoud Ahmadi-nejad's independent candidate have more chances of winning the race.

On Saturday afternoon when the registration deadline was about to terminate, to many's surprise, Iran's chief nuclear negotiator Saeed Jalili appeared in Iran's Interior Ministry and made an announcement about his decision to run for the country's upcoming presidential contest.