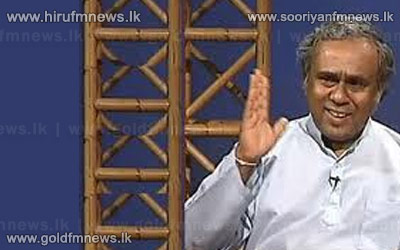 Professor Nalin De Silva issued a challenge to the National Science Foundation today demanding the foundation to a debate regarding his theory that Arsenic is responsible for the Rajarata Kidney Disease.

In a press conference held today it was revealed that the National Science Foundation had rejected the theory presented by Professor Nalin De Silva and his team which stated that Arsenic is being introduced to the soil via the usage of Agro Chemicals.

Speaking further Professor Nalin De Silva stated that the National Science Foundation which is the premier body in the country for Sri Lankan Scientists have not done anything to further science in Sri Lanka. 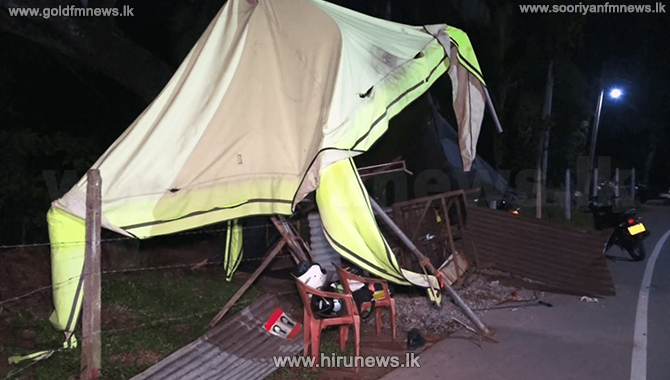 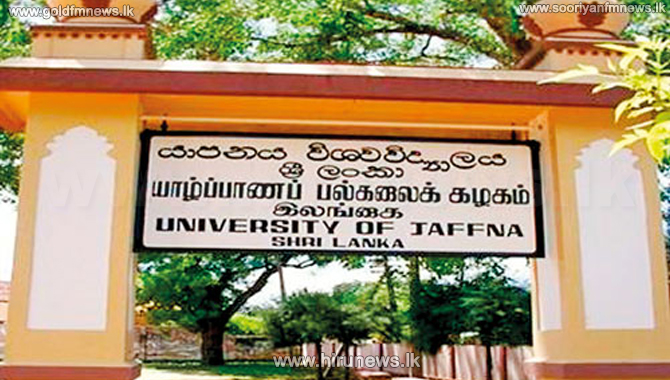